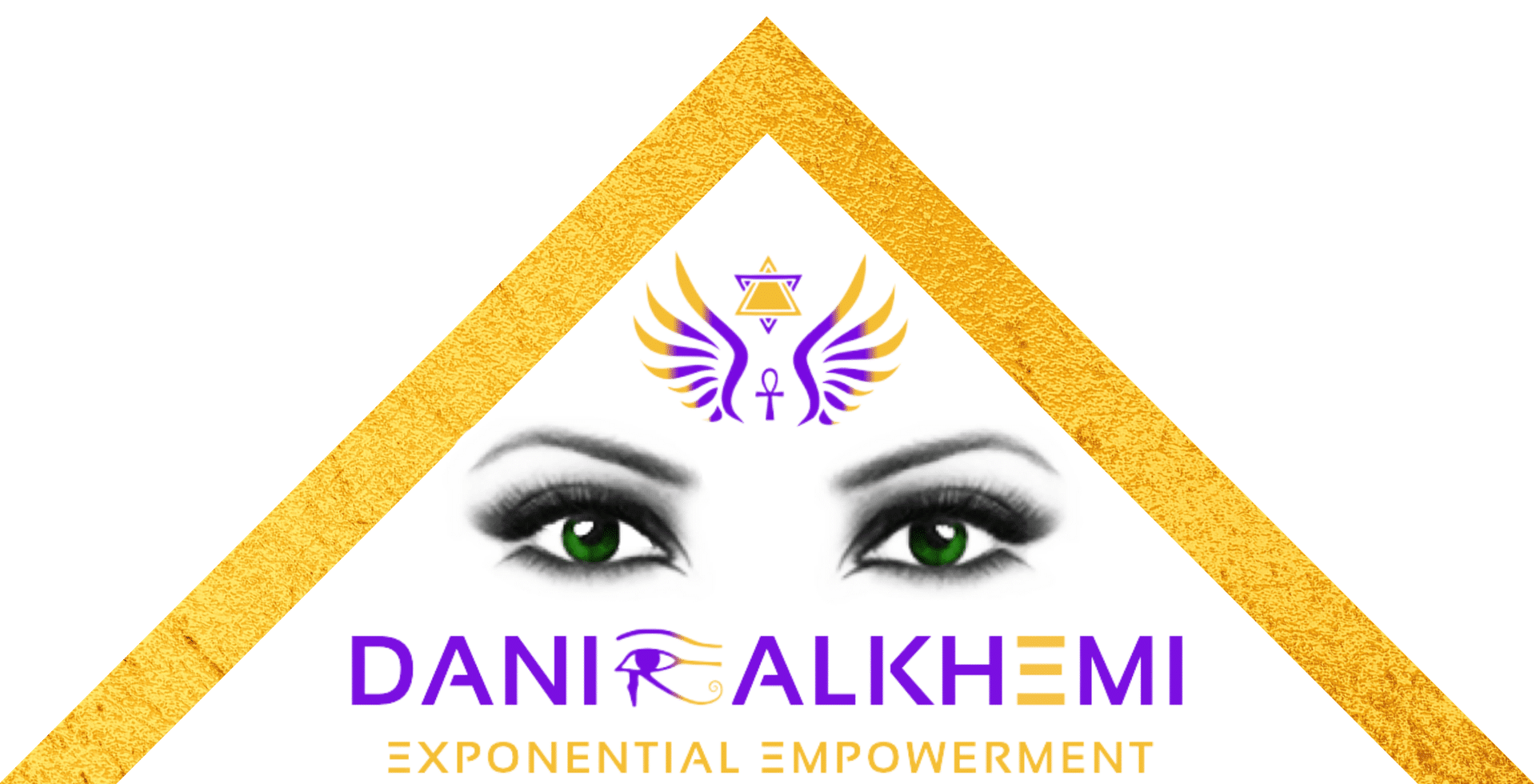 Dani Alkhemi believes you are more powerful than you realize, and you shouldn't have to sacrifice yourself, health, or happiness in order to achieve the big, important stuff.

Born with incredible spiritual abilities that have been refined over her lifetime, Dani is passionate about using her unique gifts and works with go-getter Conscious Leaders to unlock and activate their hidden power so they can live and lead from their highest potential.

⁣After a decade of working in a high-performance environment, where hustle reigned supreme, success came with personal sacrifices and burnout was the standard⁣⁣, Dani realized she was meant for greater things.

Despite a healthy six-figure income, results ranking in the top percentile nationally, and $100 million in sales to her name, deep down Dani knew she was secretly selling herself short by not living her highest potential and making the best use of her gifts and talents.⁣⁣⁣

So, Dani quit her job and headed to Egypt to do some serious soul searching.⁣⁣⁣

While exploring inside the King's Chamber of the Great Pyramid in 2011, something extraordinary happened.⁣⁣

As a result, Dani’s innate genius and spiritual gifts became more potent and honed, while an ancient key of power was reactivated. A secret key traditionally reserved for helping Pharaohs flourish.

What took mere minutes forever transformed Dani and sparked an epic, nine-year quest focusing on the principles of power, harnessing untapped potential, and the importance of purpose and fulfillment.

From here Dani created, The ATΞN Method™: a dynamic fusion of Ancient Egyptian alchemy combined with The 3 Codes of Power that transforms Conscious Leaders into Fearless Leaders so they can blitz their blocks, focus their power, and dent the universe.

Now, this no-nonsense, trailblazing Manifestor is on a mission to exponentially empower her clients to become Fearless Leaders who disrupt the status quo, reimagine what's possible, and achieve audacious goals. 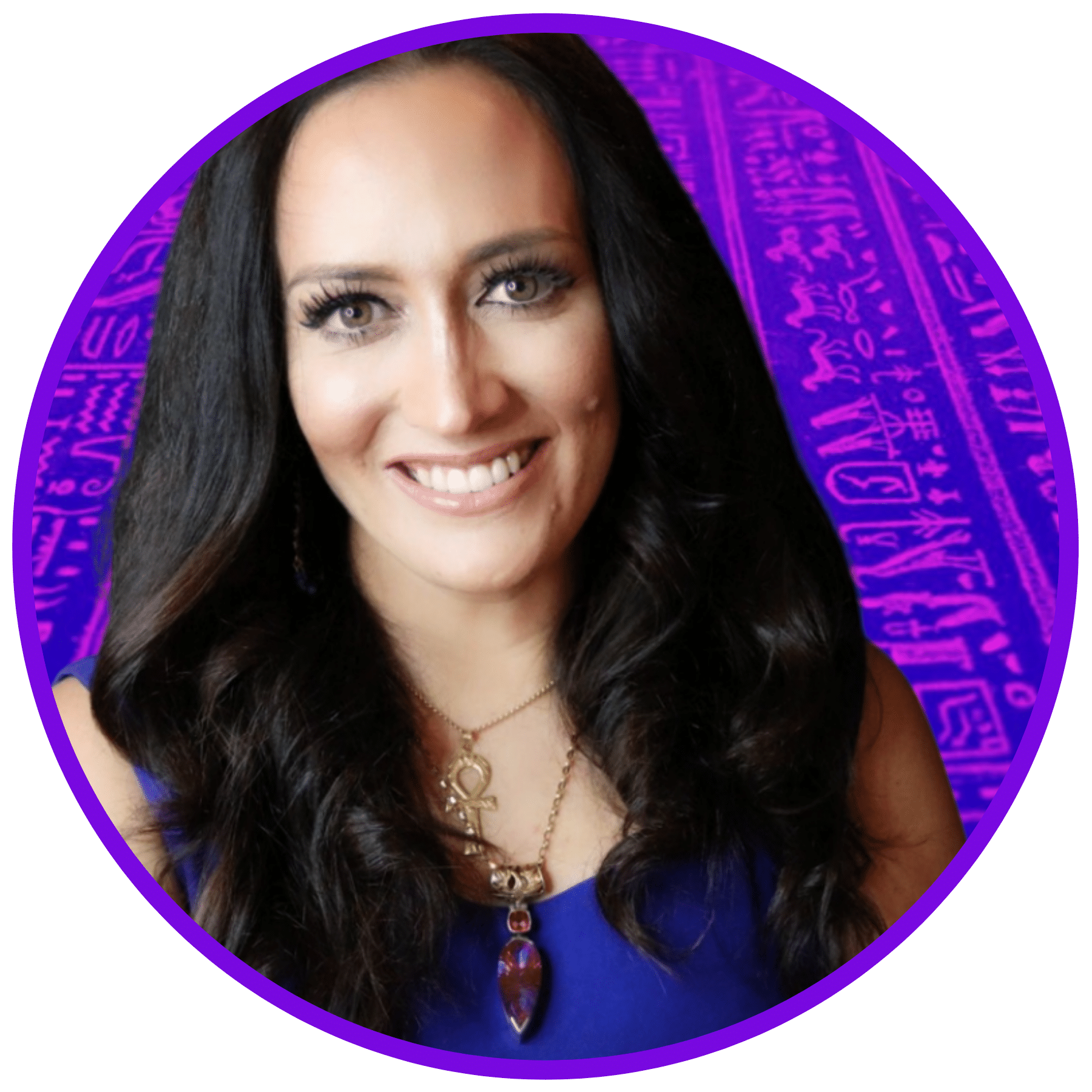 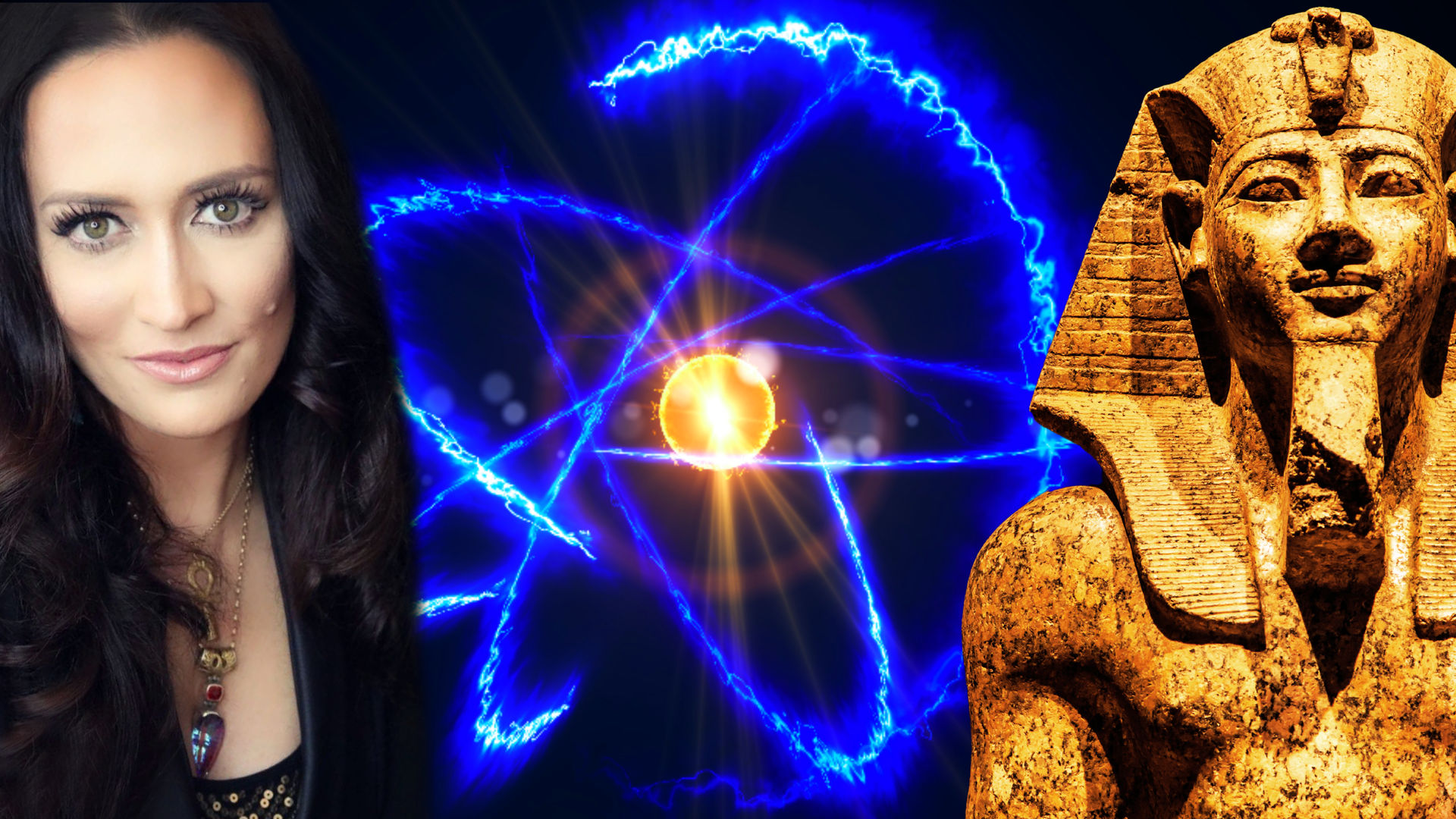 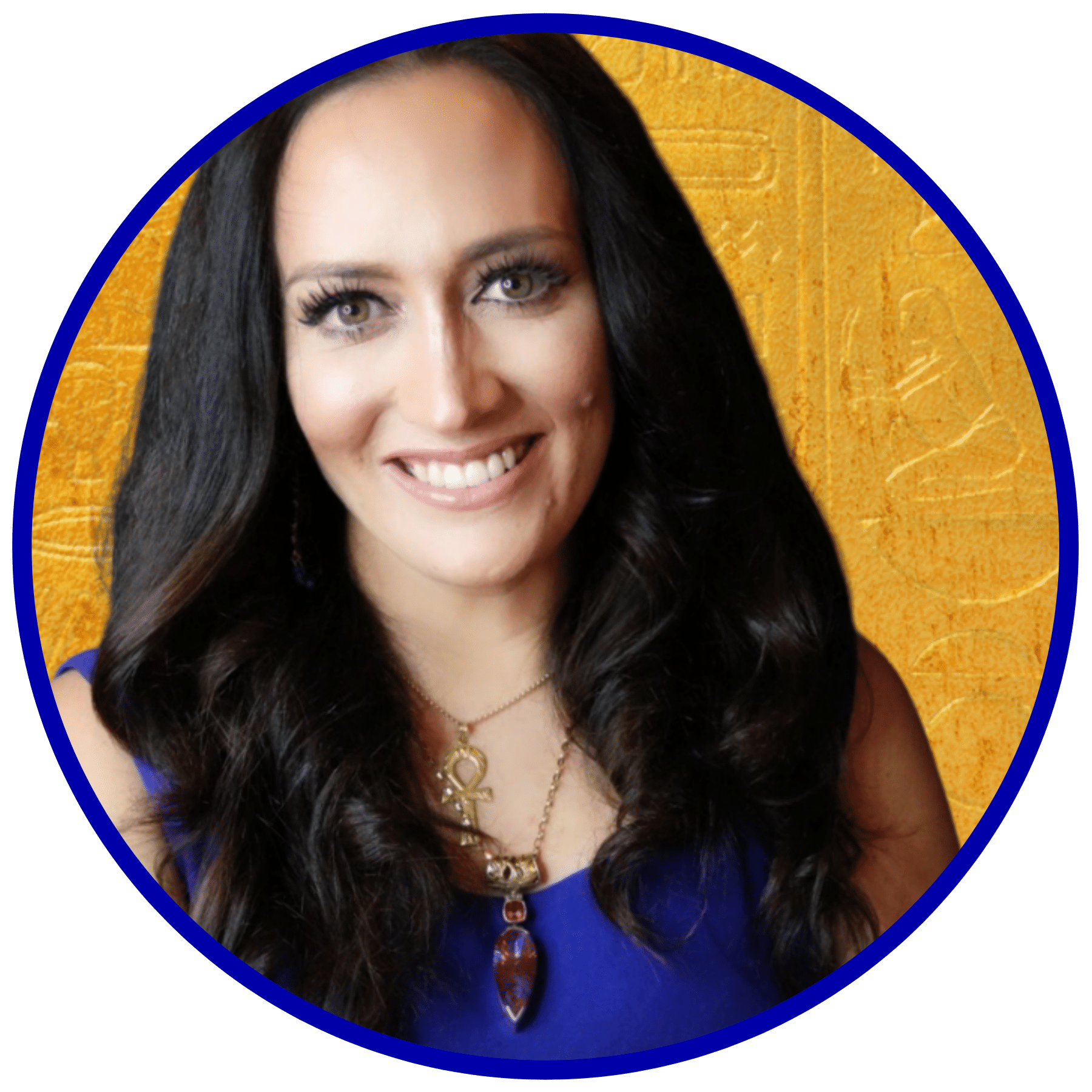 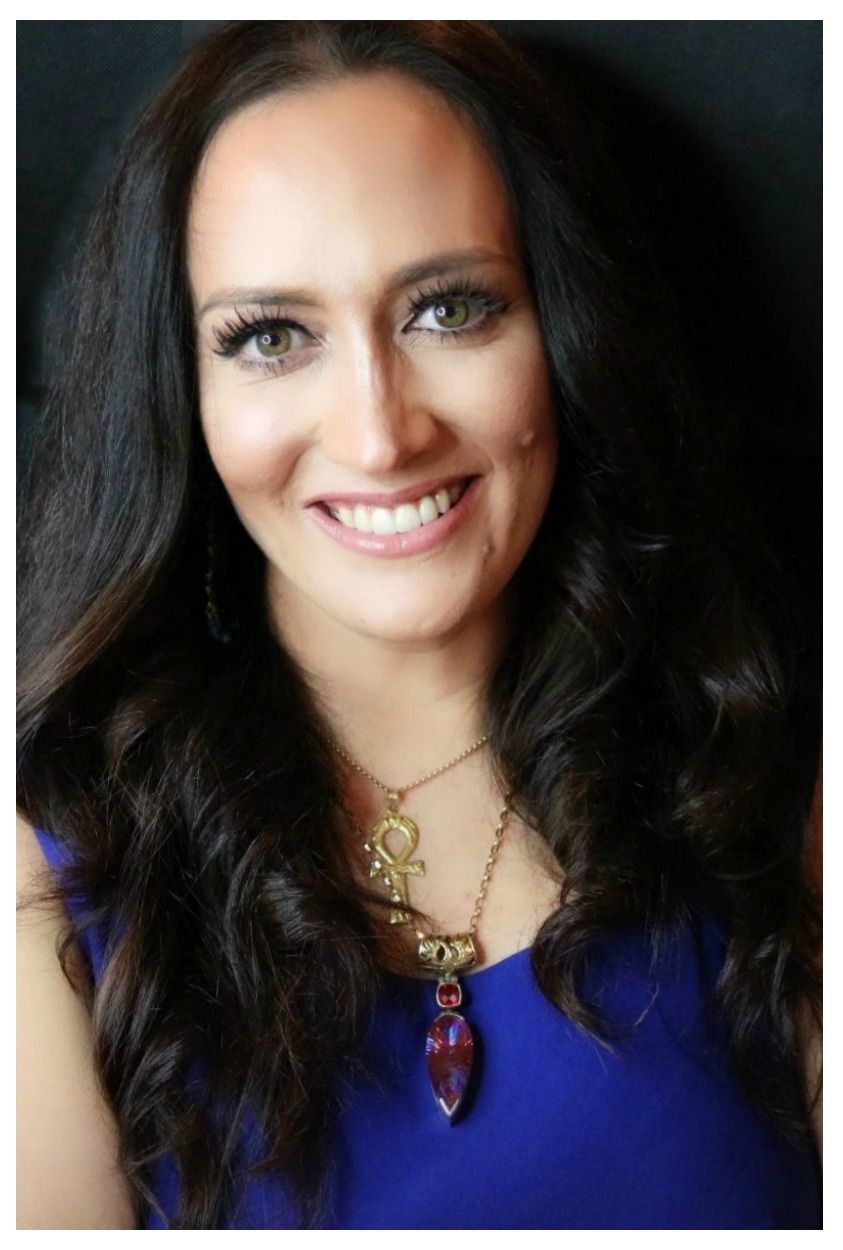 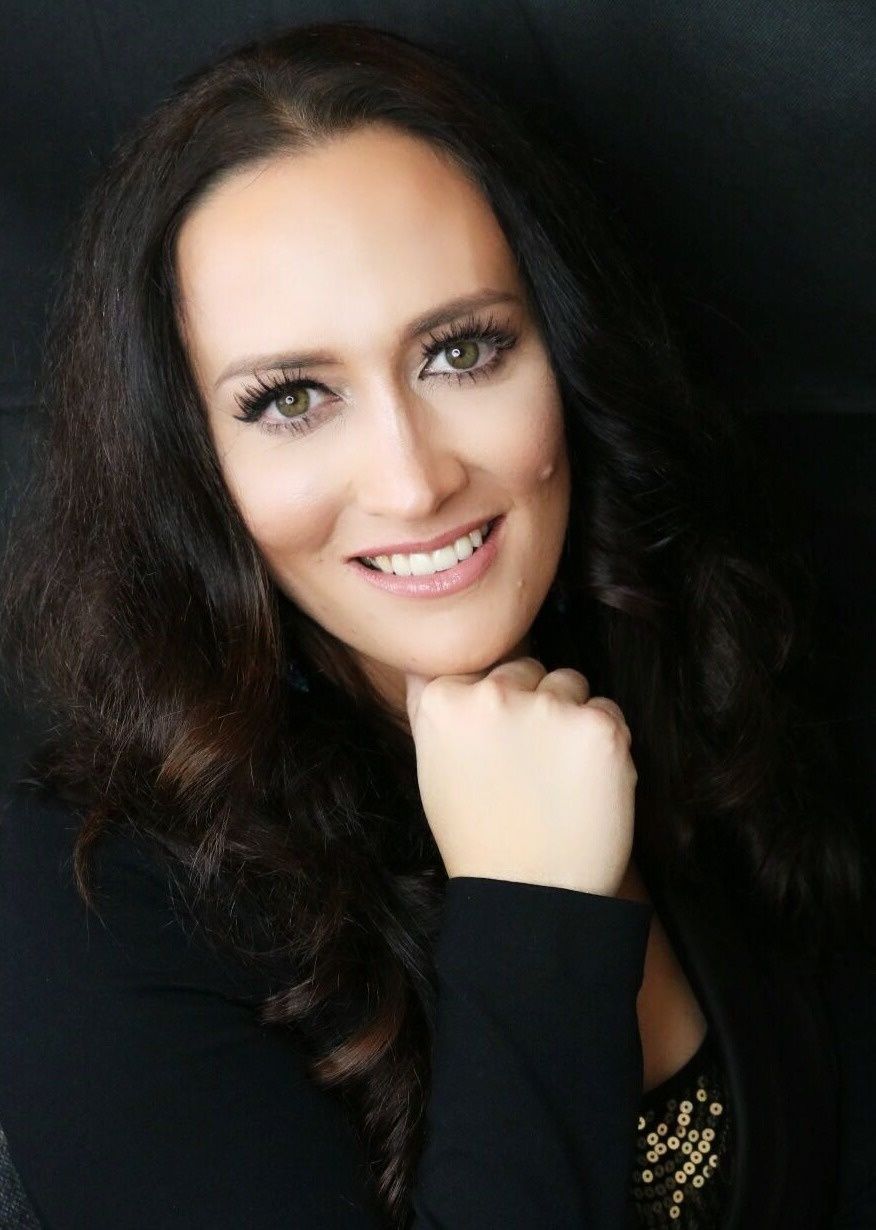 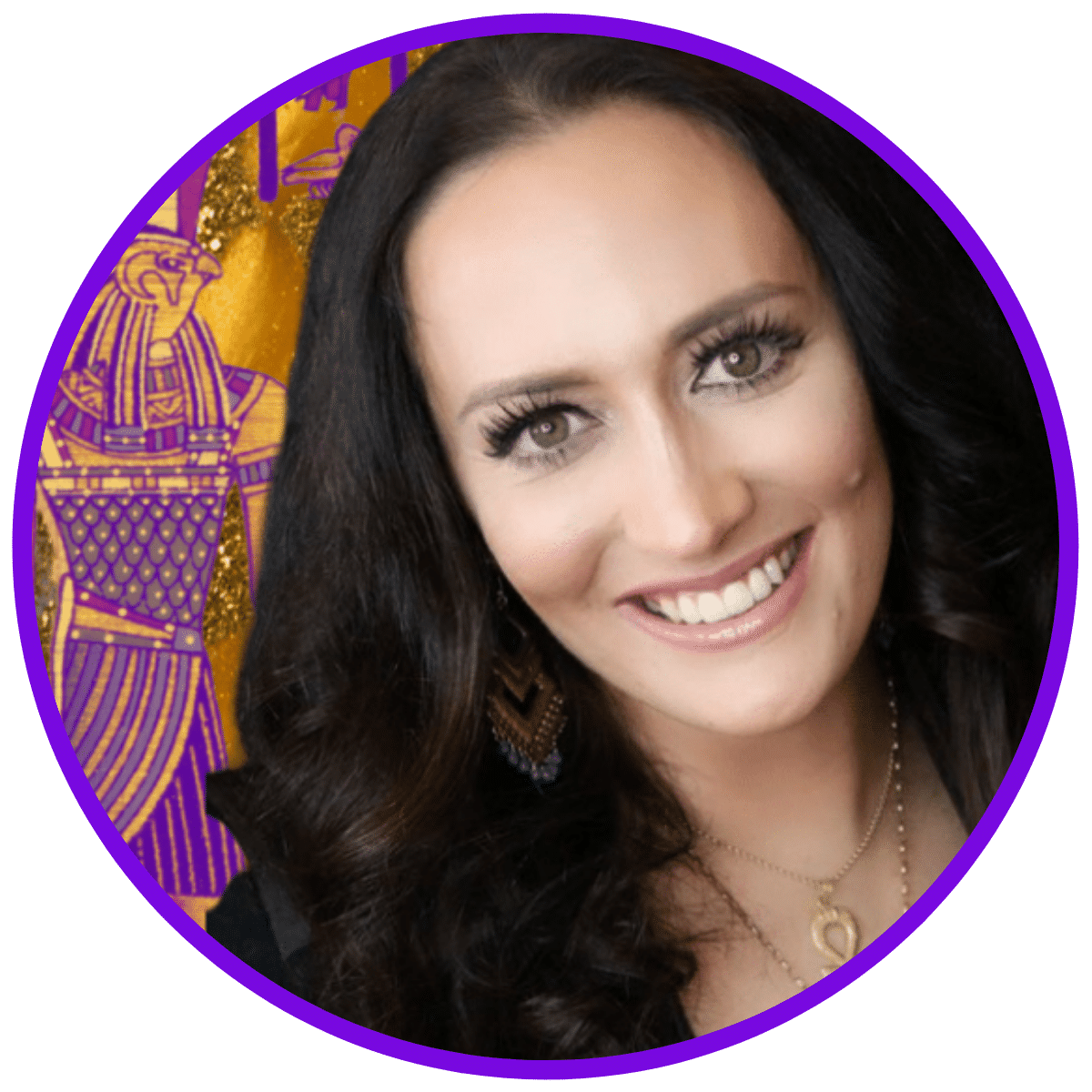 What Conscious Leaders are saying 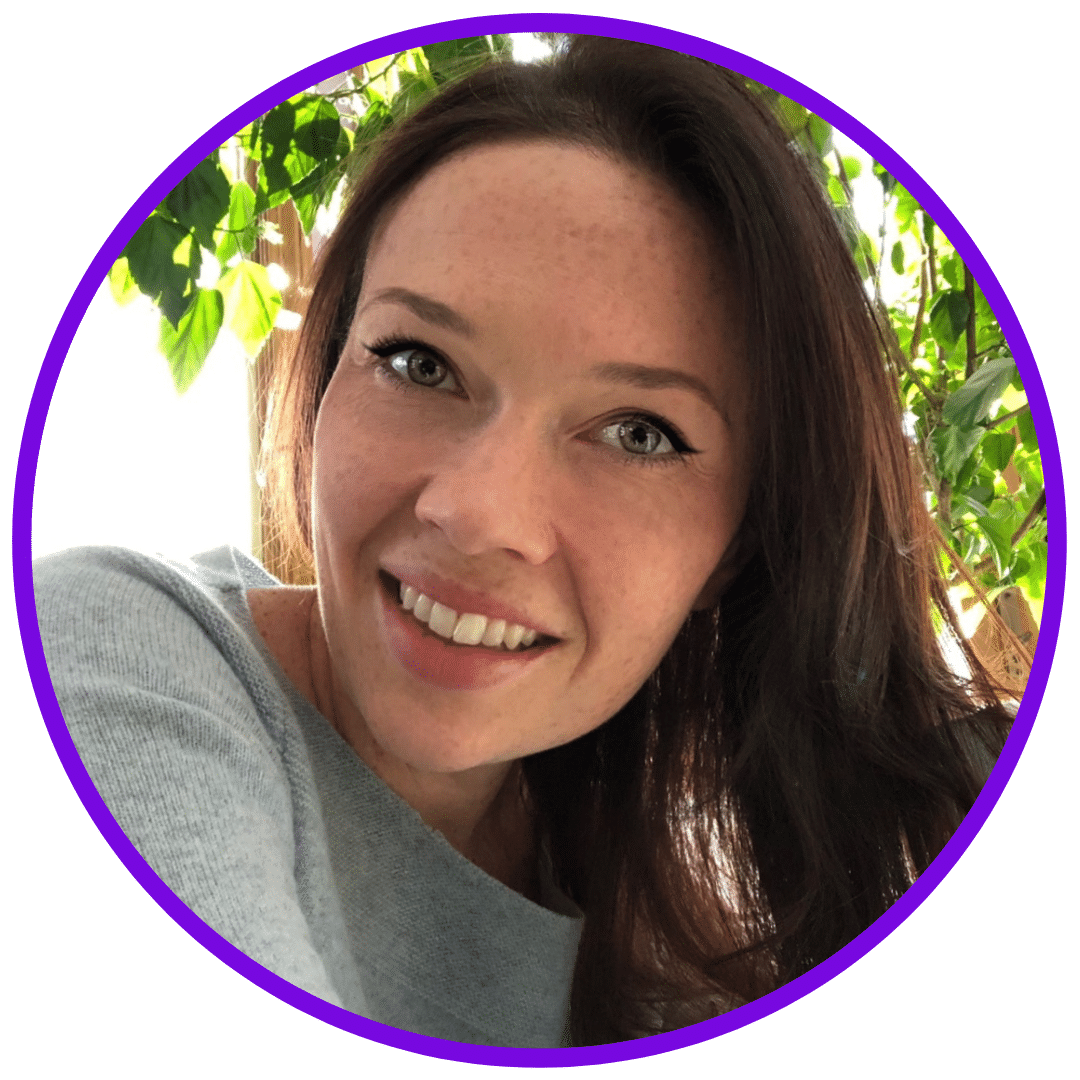 "Dani is a powerhouse of wisdom, experience, and grace. She has so many gifts, and working with her is easy and fun. I've received so much from every session with her, and it's not unusual for me to be left in tears, awe, and contemplation (all very good things when you're looking to grow as a human).

I am so happy to recommend Dani - she is a remarkable healer with remarkable talent. I met her on Instagram at a very pivotal time in my life, got to know her, and became a client. I've been able to grow substantially as a person with her guidance. She's brilliant at what she does, and is a deep well of knowledge. She shows up fully for me, and no subject is off limits. I'm so grateful for Dani, and if you're looking for a life-changing coach, without a doubt, she is the one you're looking for." 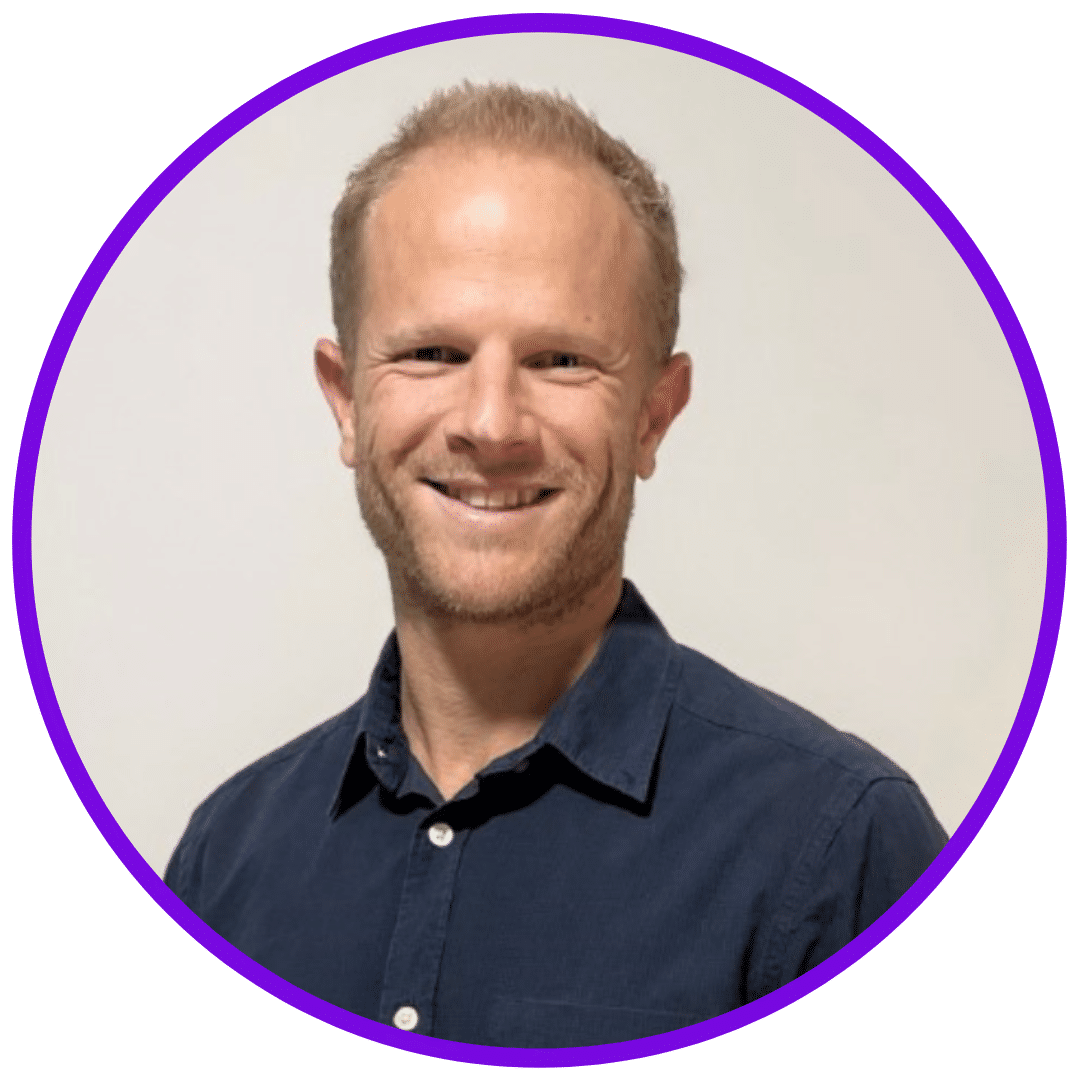 "Dani Alkhemi is a visionary. Both in the physical and metaphysical. And because of this, she can hold a higher vision of you and what you can do for yourself and others than you even realise is possible. She’ll reverse engineer a path to a higher you and all the meaningful success that’s on offer. Lean in, be guided, trust and say yes. Yes." 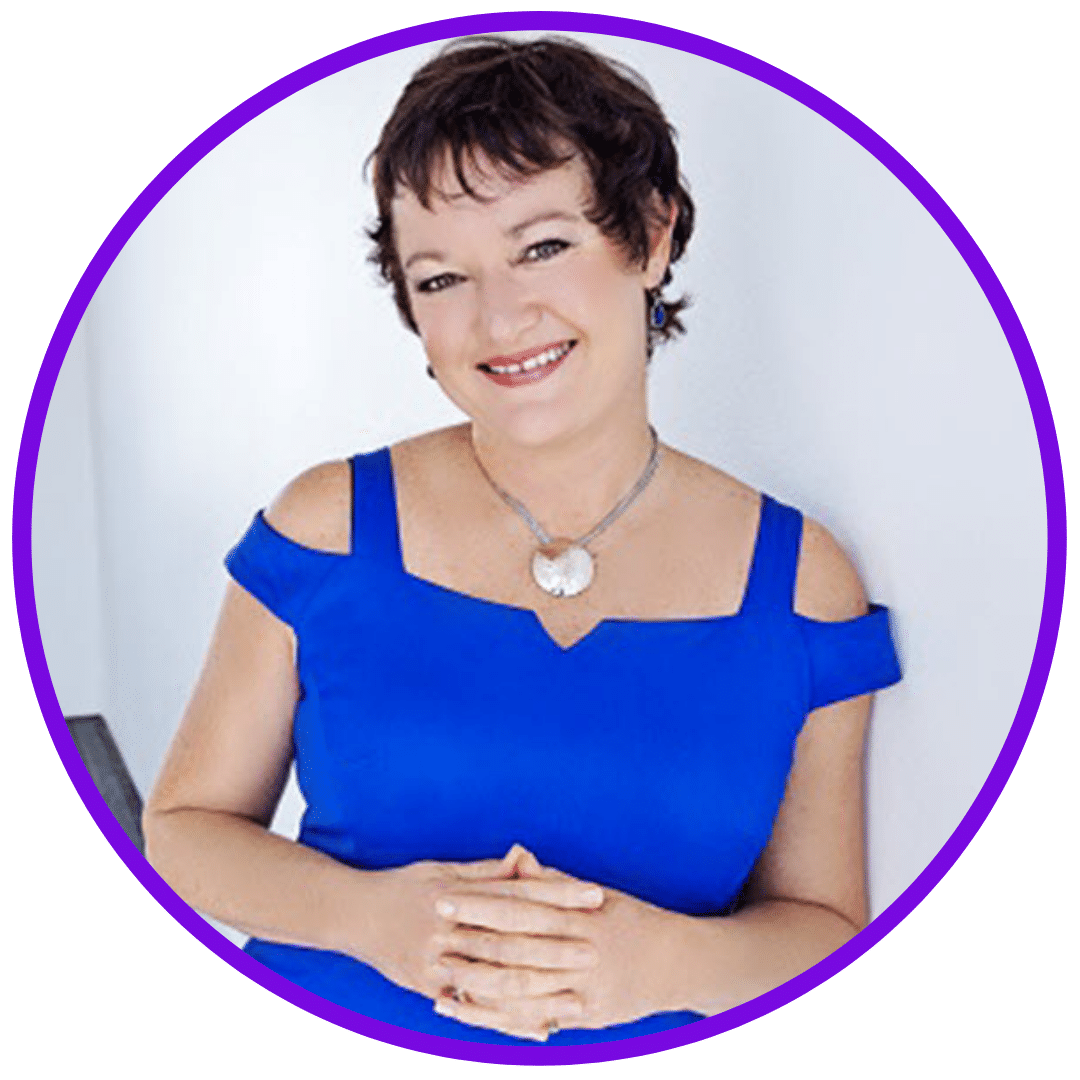 "I absolutely adore Dani. I recognized really quickly that this is a woman who is meant to be working with people who are wanting to make a huge impact, working with high achievers with a big vision, it’s her unique skill.

Dani also has a distinct skill of being able to use those softer intuitive gifts to really connect with your energy and to ask the right questions. Because a lot of times you can have a session with somebody helping you to get clarity and the questions they’re asking are the wrong ones. So Dani has that extra ability to be able to tune into your energy and almost use that as a bit of a barometer test to be able to see if this the right question to be able to dive deeper.

You see I recognized that I was getting blocked. I was ready to take something to the next level, I’d been doing all this work setting everything up and that little bit of fear that comes just before you’re about to release something was blocking me. So Dani was able to get me real clarity on a surprising insight into what that block was, which I’m really very grateful for. I highly recommend her work." 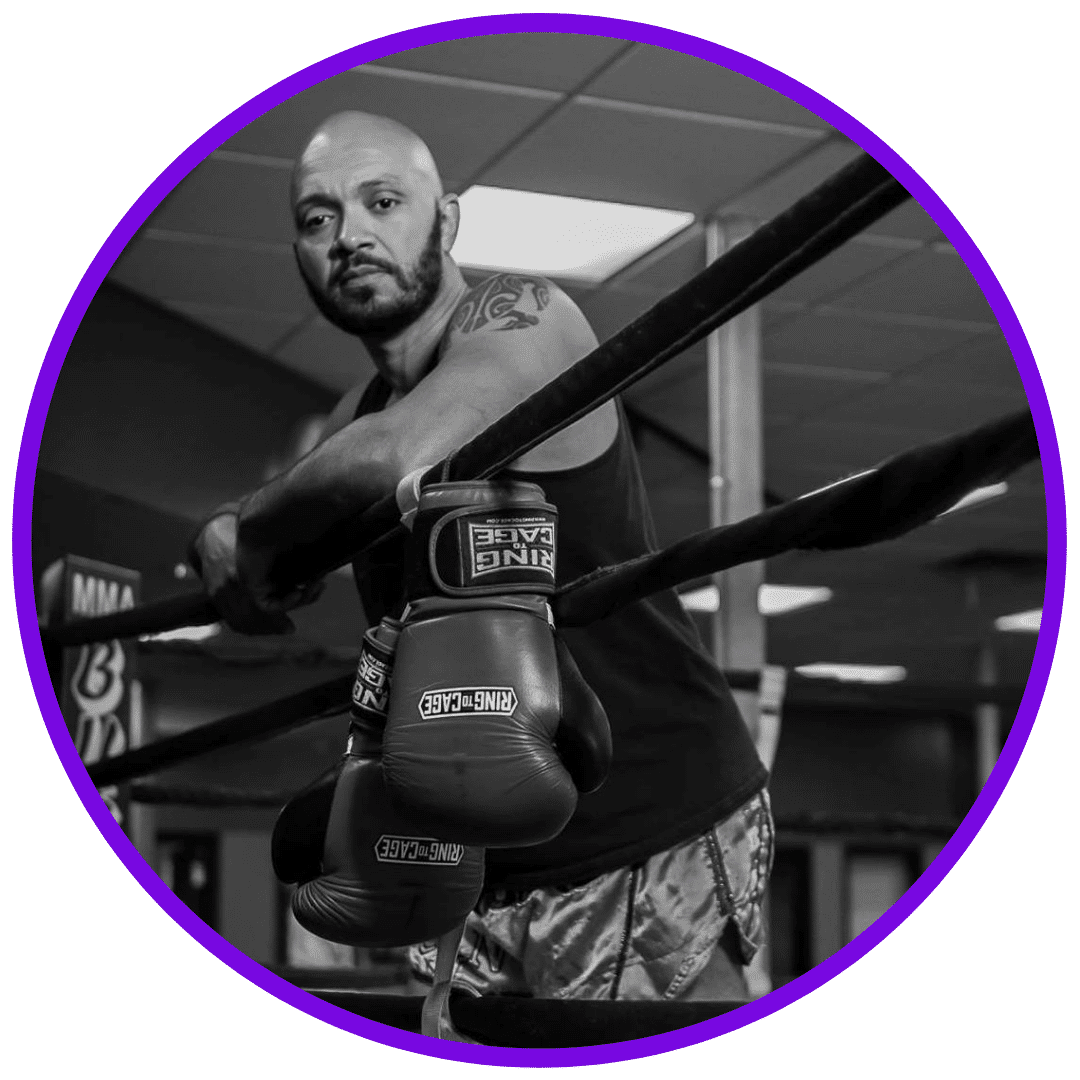 “I had experienced some turmoil that had made me question my personal power. At the time I had lost a share of his business, lost a couple of clients, and started to doubt myself and this was coming from someone who has been doing personal development for over twenty years.

After speaking to Dani, I was able to not only get my power back but that little piece of insight has allowed me to drastically change the way I do business, the way I conduct myself into the world and my personal relationships and it has completely transformed me and I could not have done it without the help of Dani Alkhemi. So I highly recommend her.

If you get that opportunity to speak to her for a couple of minutes you will know exactly what I am talking about. This woman radiates an energy that is unparalleled to anything that I've ever been across and I've been doing what I do for a very long time, I've been exposed to many healers throughout the world and Dani is exceptional.

It is very refreshing to have someone in your life who can look deep into you and pull that powerful, God-like aspect out of you and allow you to step back into your power and that’s what Dani did to me. I can guarantee that your exposure to Dani will change your life." 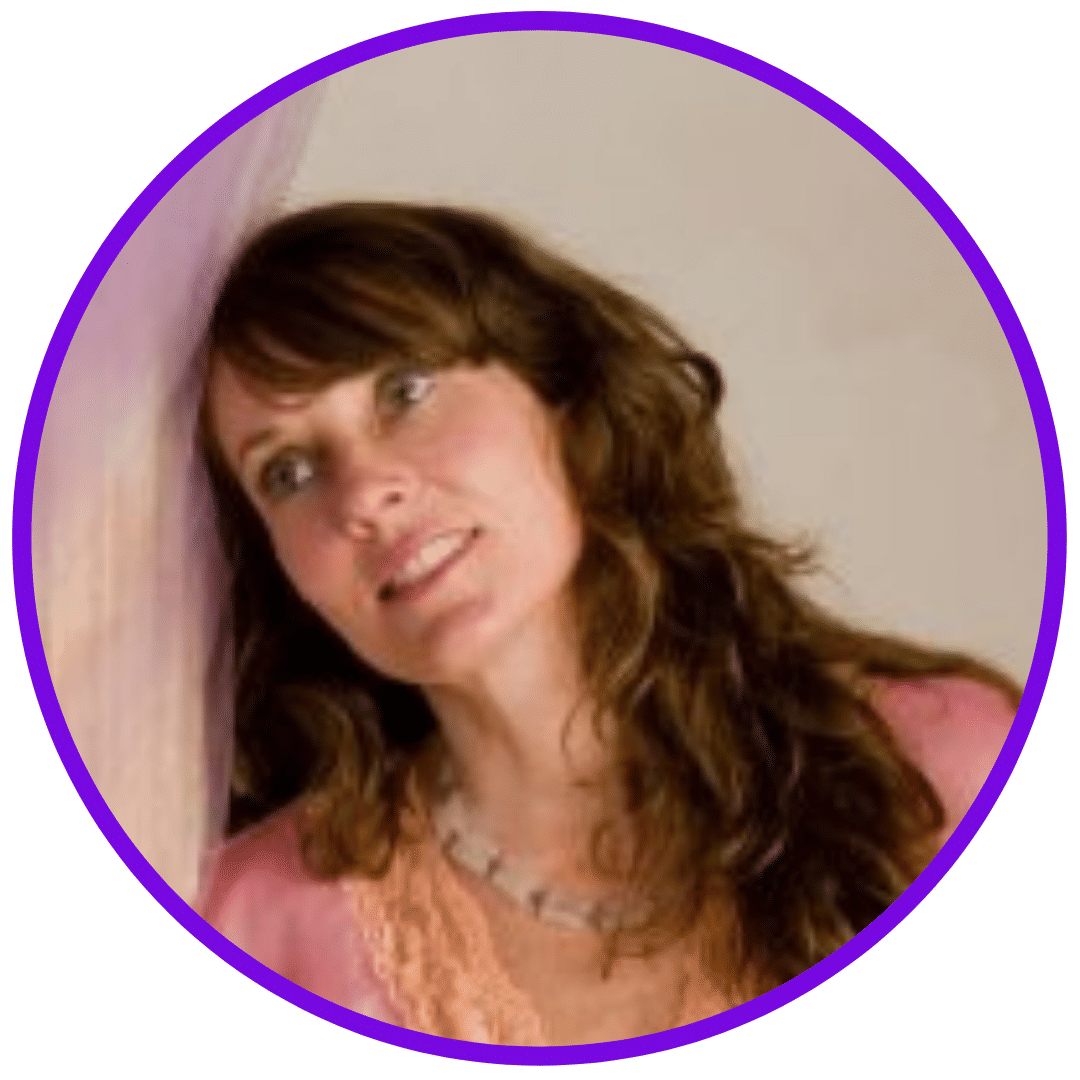 “The spiritual path gets no darker than the darkness of feeling like we have fallen from the grace of God. Faith is revealed to be nothing more than an intellectual concept when you are tattered and the darkness of doubt closes around you. In that place you need a light like Dani to reflect Truth, you need the cosmic glue that is Dani’s healing touch, you need the grace that is her loving presence and the renewed faith that comes from her ability to see you beyond the collapse into the divine being you are. 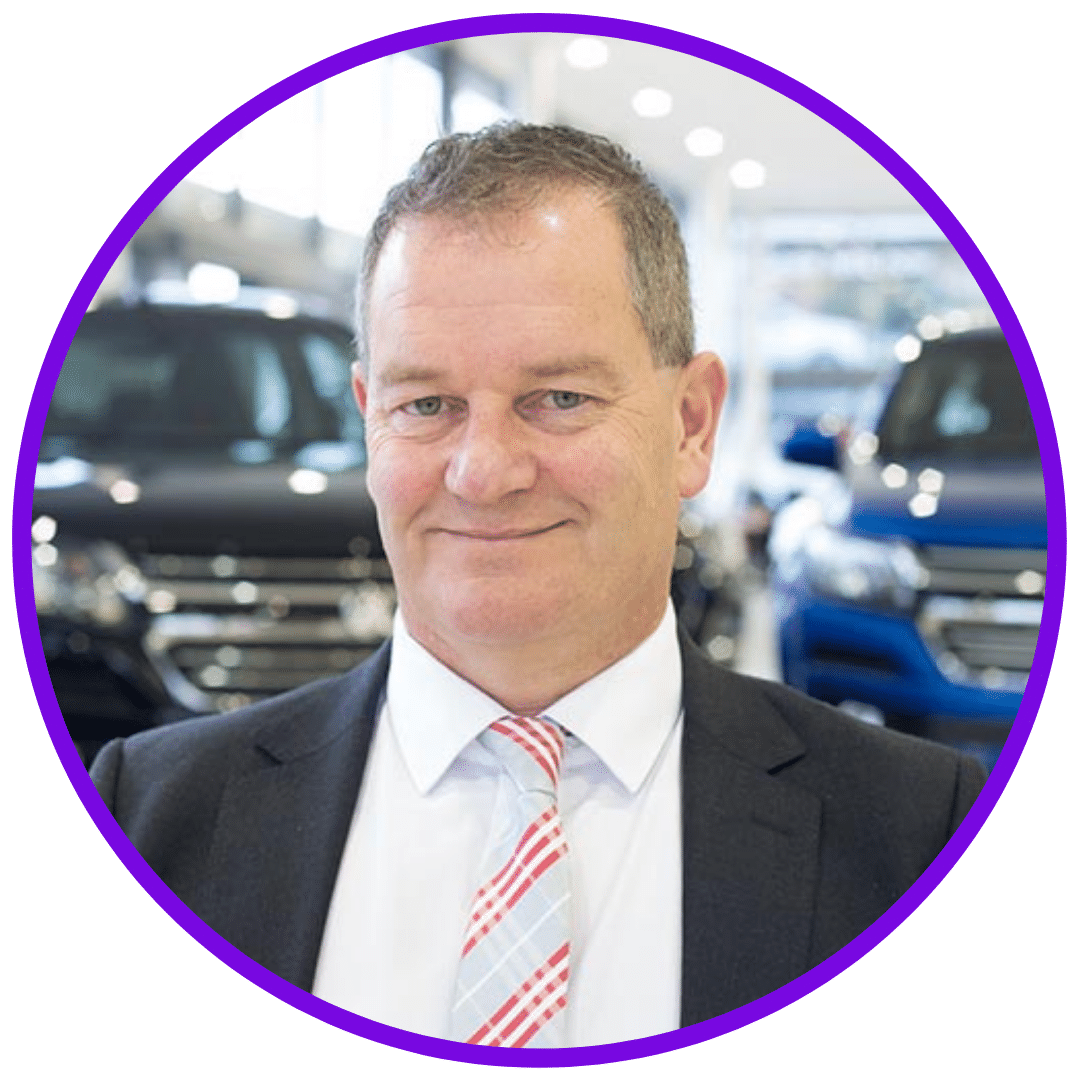 "Dani is a very intuitive and driven woman who is not afraid to challenge people to be the best they can be. A consummate and knowledgeable professional with empathy and sensitivity. Expect transformation." 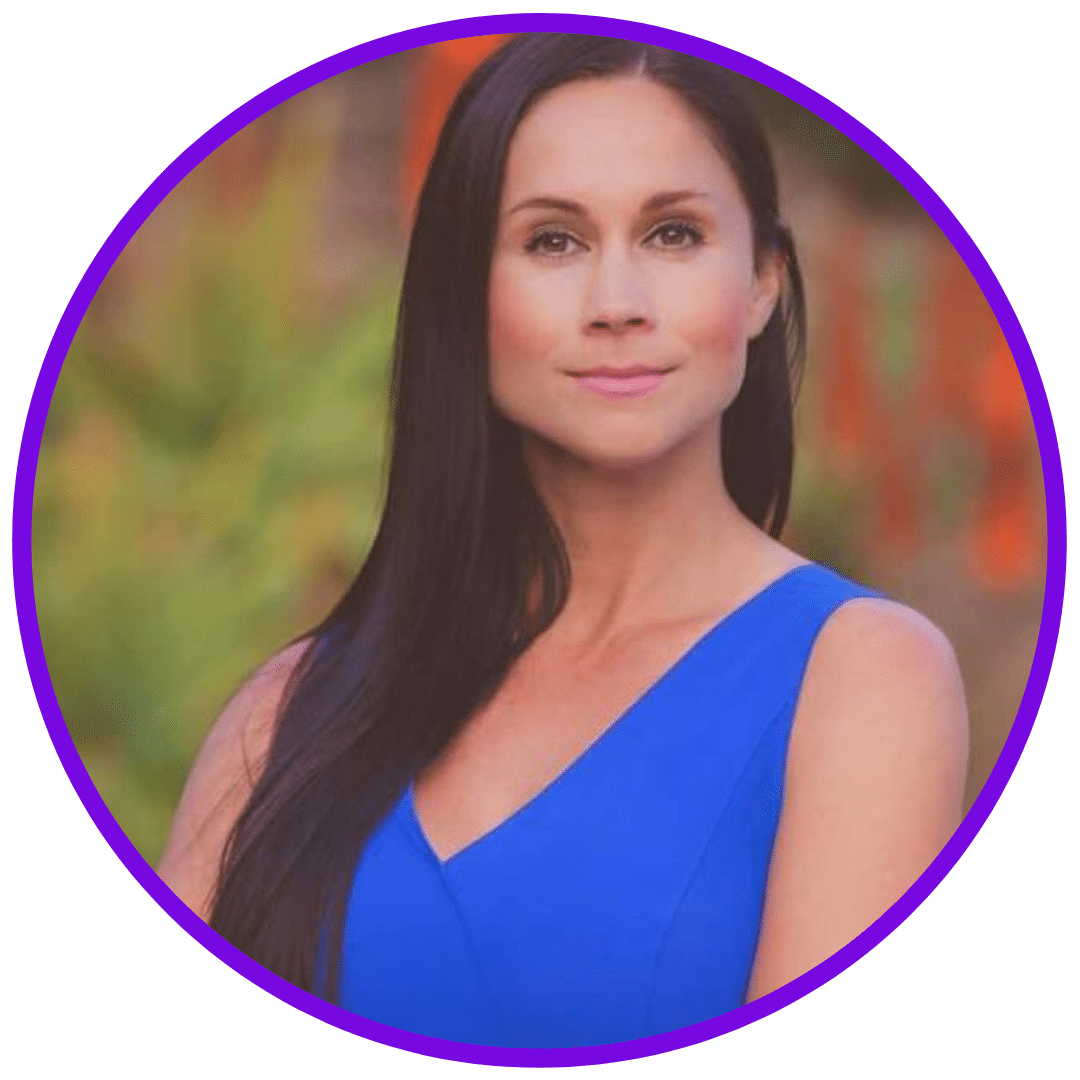 "What can I say about Dani Alkhemi? She’s one of the very few individuals that I can reveal my deepest vulnerabilities on the visionary path and she is one of the few who has the capacity to meet my sacred genius and pull it out of me and help me own it, in the most authentic and unique way.

If you work with Dani, she will never let you play small. Trust me when I say you will never meet another person, another mentor like Dani Alkhemi. She’s one in a billion. One in a galaxy kind of a human being. She brings incredible abilities, multi-dimensional wisdom, incredible foresight, and masterful, masterful transformational work.

Dani has the ability to see the vision that you are yet to see on your own. This is one of the reasons I keep coming back for her personal alchemy experiences and sessions. Because this is the woman that has the capacity to meet my most unique ability and to pull that vision out of me and she does it in a way that makes me feel so deeply held, so understood and so safe. Dani works incredibly fast. She’s velocity, power, ancient wisdom, and mastery. Thank you Dani for continuing to change my life. Discover for yourself. Work with Dani Alkhemi." 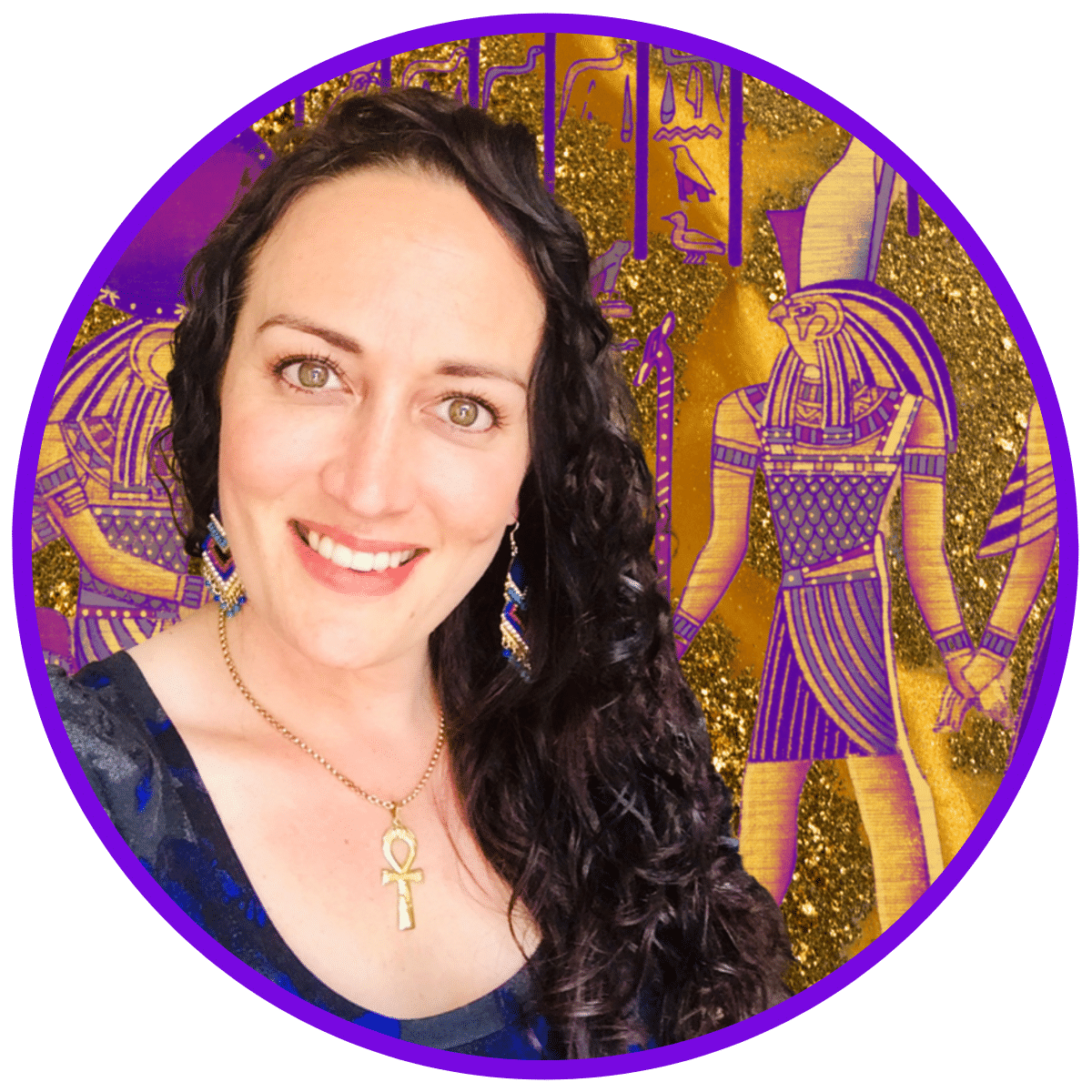 Most Conscious Leaders aren’t living and leading from their highest potential because of power blocks, so I created The ATΞN Method™ so they can blitz their blocks, focus their power, and dent the universe